Overhit is out today 30th of may here are some small clips i recorded on a galaxy note 9 from the first parts of the game. 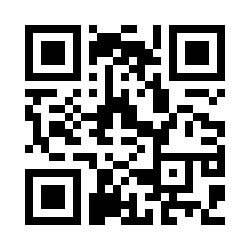 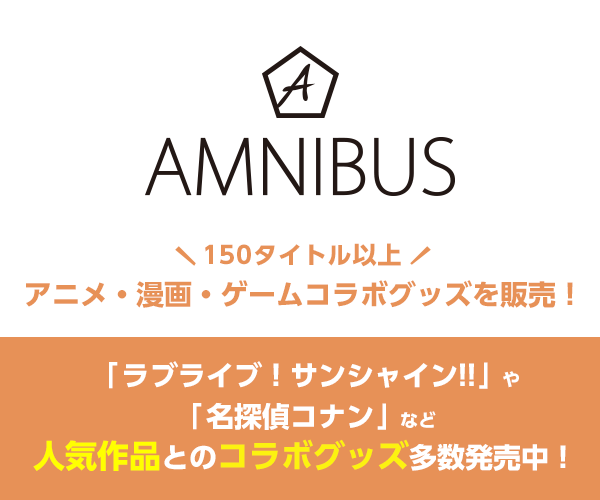